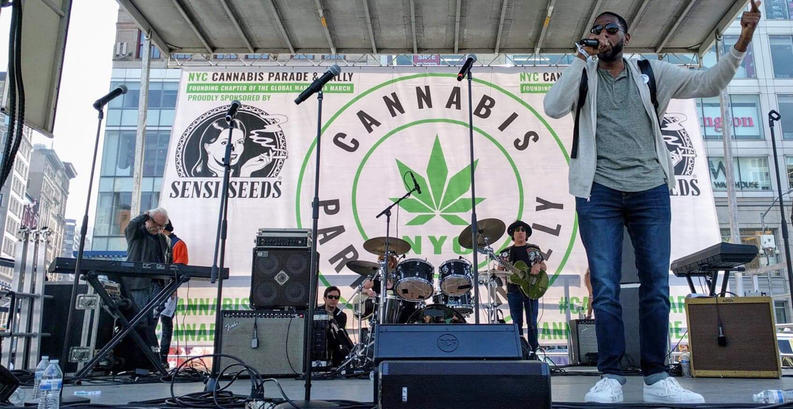 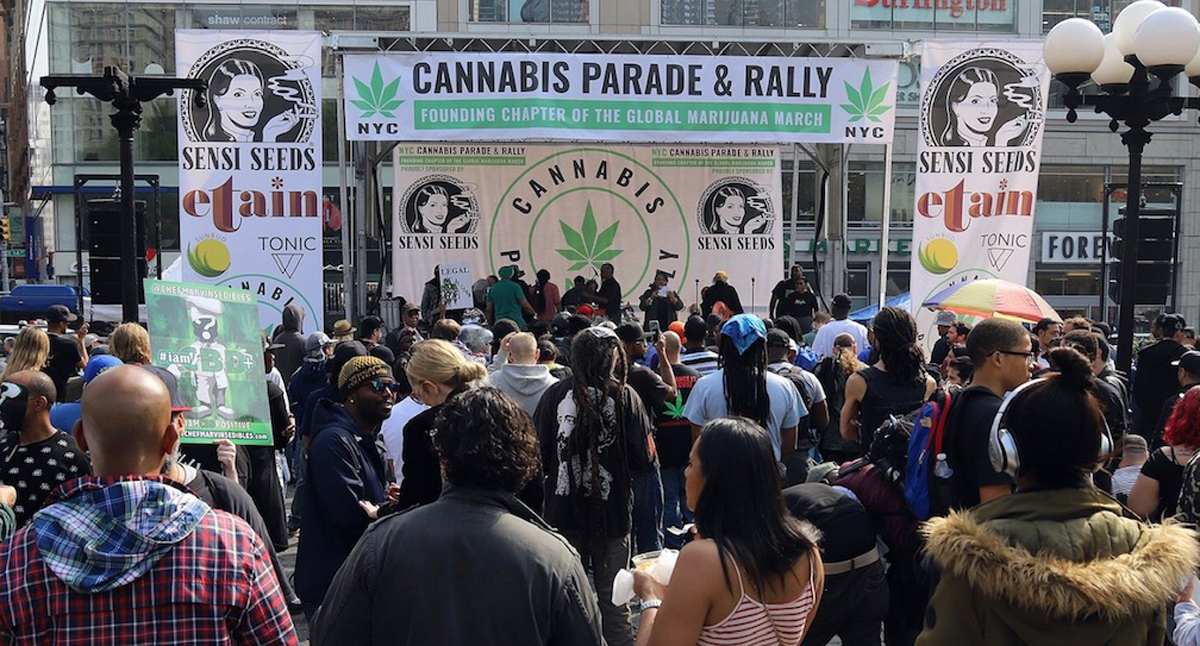 New York City's recently elected Public Advocate Jumaane Williams was among the many speakers and performers at the NYC Cannabs Parade & Rally on May 4 in Union Square Park.

In his highly anticipated speech, he opened with the words of Peter Tosh, repeating "Legalize it!"

"In fact, marijuana has been legal in some places for a very long time. They tried to decriminalize it. It didn't work. It's time for bold legalization of marijuana. I shared my story a few weeks ago. When I was younger, I sold a little bud. If I was caught, I might not have been elected as an official. I might not have been able to get a job. We have to make sure we're honest about what's happening here. There are communites that get away with this for far too long. We have to be honest about that. In Albany, I hope they're listening. I think they're trying to sweep this under the rug. But we will not let them do this. We will have full legalization of marijuana in New York State. The only way we're going to do this is if we expunge all of the records of everybody who's been in the criminal justice system associated with marijuana. Seattle did it. They went all the way back for 30 years. We have a quote-unquote progressive Democratic governor. If he's really progressive, legalize it. Gov. Cuomo, expunge the records. Here's the last part: Nobody should make money off of marijuana until the communities that have been ravaged by the overpolicing and the criminalization of it make money. No one should make money off of marijuana until black and brown communities have access to sell the thing that will be legal that they were arrested for, that they couldn't get jobs for. that they couldn't get students loans for. Are you all with me? Legalize it!"

The overriding theme of the day was inclusion, diversity, justice and equity as the New York State legislature weighs the pros and cons of cannabis legalization in ther Empire State. 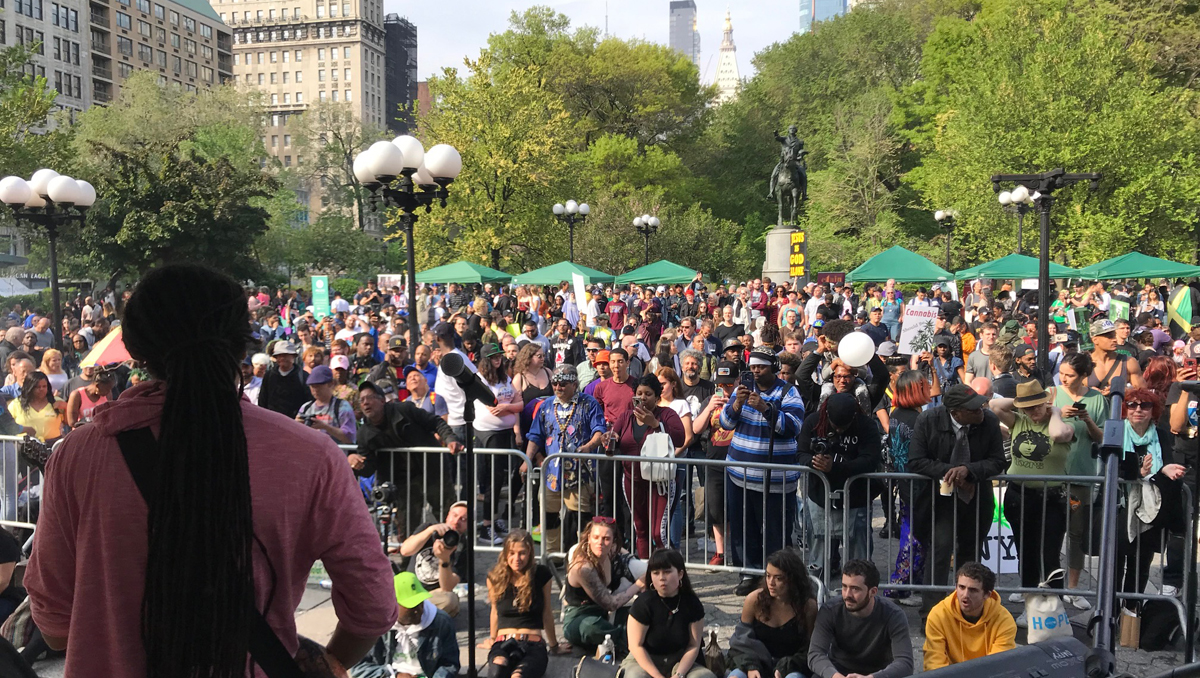 The day started with a speakout ast 32 St. and Broadway followed by a march in the rain down Broadway. The shower let up as the parade reached the park at 1 pm. After the four-hour rally in a crowded Union Square, supporters headed further downtown to SOB's for the afterparty until 9 pm.

For more information about the event, go here.